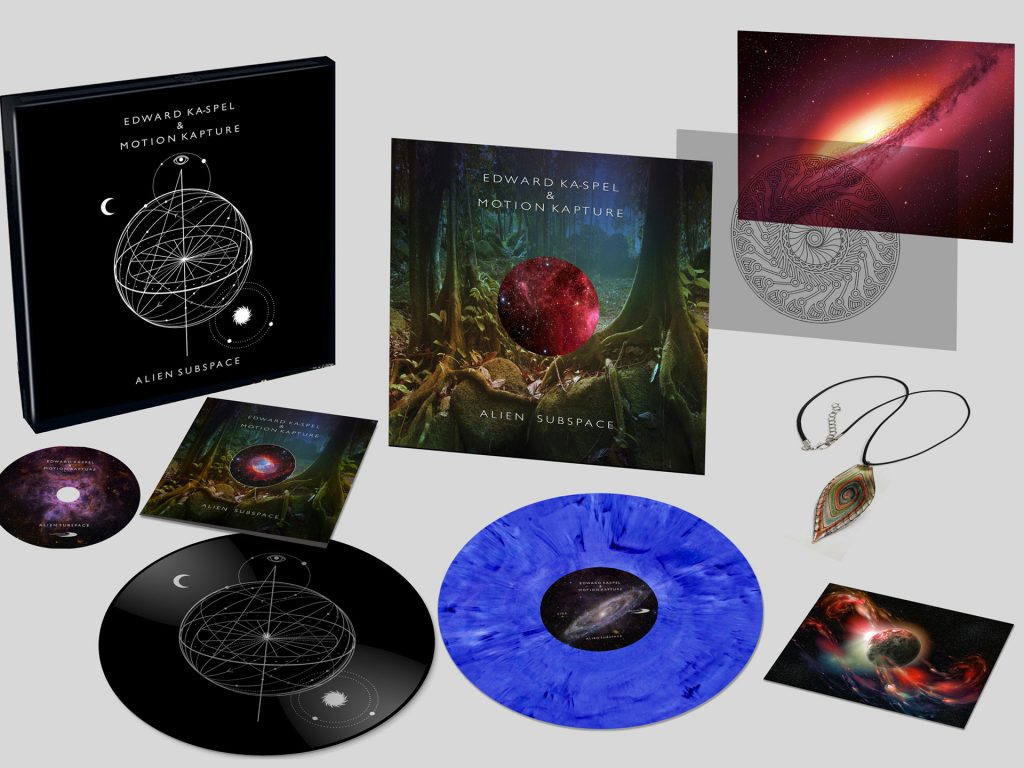 Alien Subspace captures and transports us into electronic synth spaces where guitars and basses are dilated in order to catapult us into eclectic stories and visions that only the inspired and melodic voice of Edward Ka-spel knows how to create.

The songs are enthralling and romantic for one of the most inspired and best albums Edward Ka-spel has ever made. Influenced by Tangerine Dream, Progressive-Space Rock, Area and Coil, it is surely one of the most important releases in 2019. Mixed and mastered by Justin Bennett (Ketvector, Skinny puppy) An absolute must!

No comments to show.